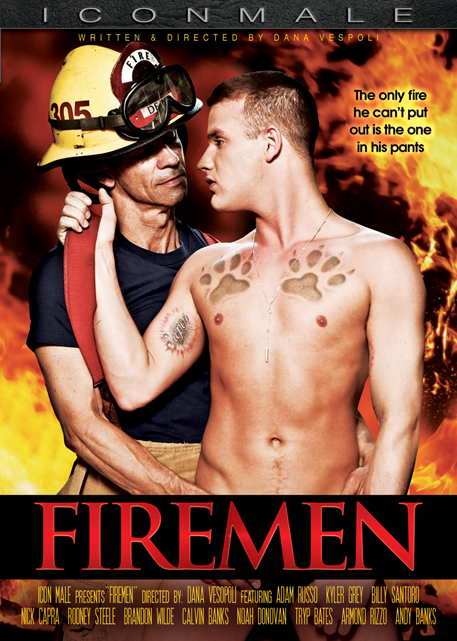 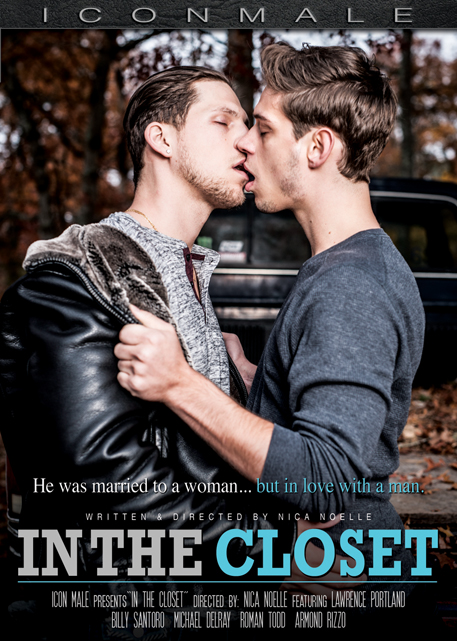 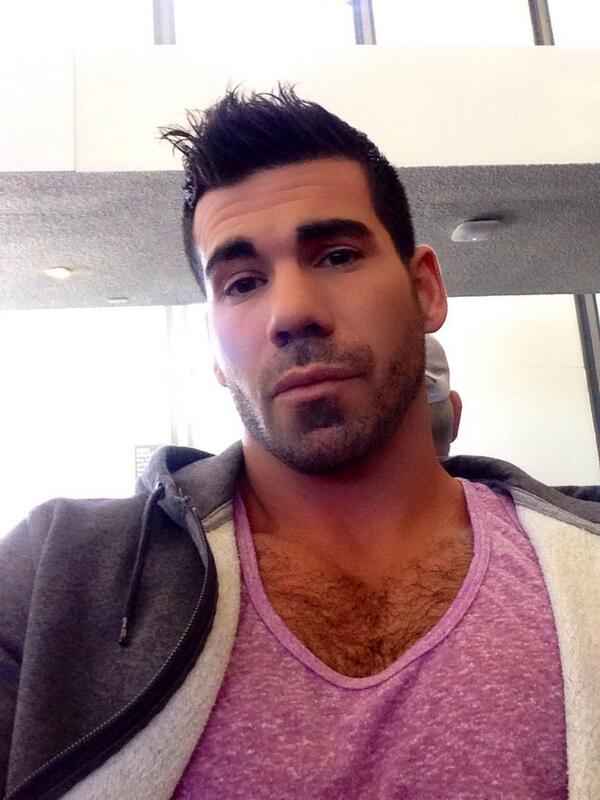 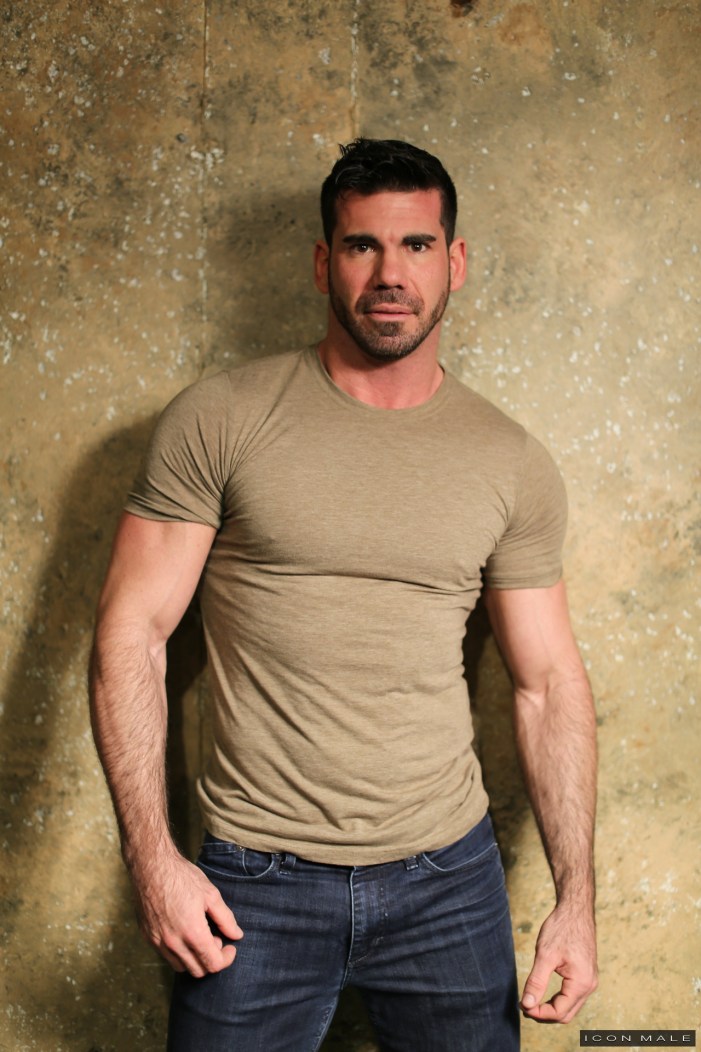 Billy Santoro has been coaxing gays out of the closet for a long time. Josh Stone was once a typical client, too far in the closet to even fantasize about kissing a man. But now, he’s out and is completely out of control! Once again he’s surprised his muscular masseuse by booking an appointment under […] 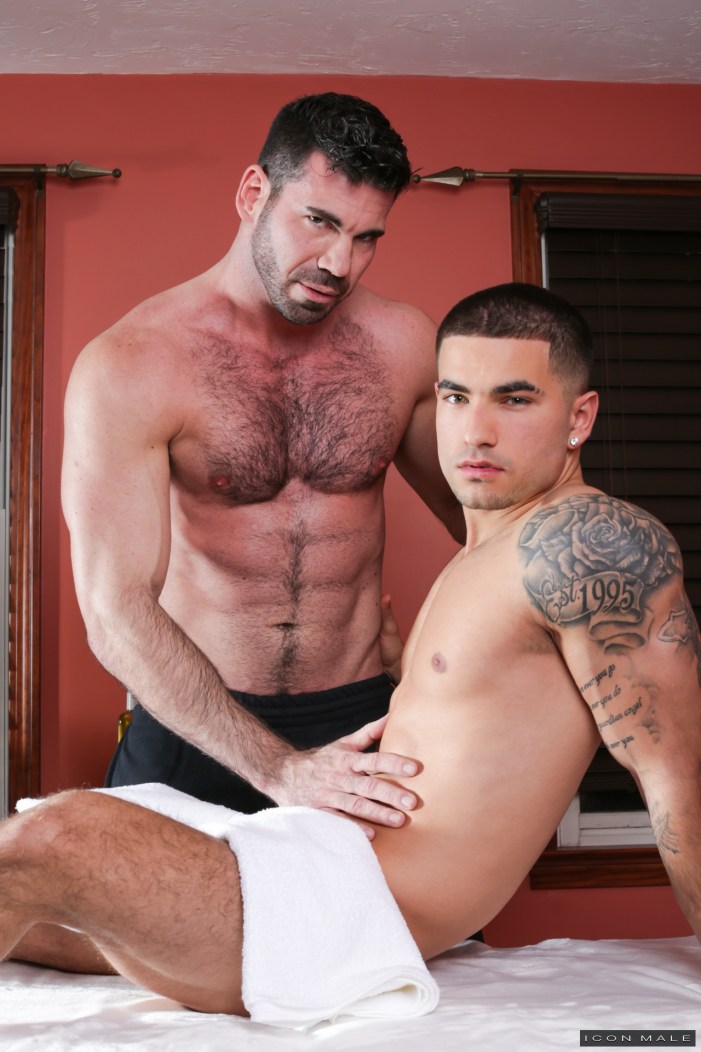 Description : Billy Santoro is a massage therapist who specializes in helping closeted gay men come to terms with their anxiety. Billy’s first task is to put Vadim Black’s mind at ease, slowly rubbing his powerful hands over Vadim’s toned back. Admitting that he’s never felt the touch of a man, Vadim concedes that the […] 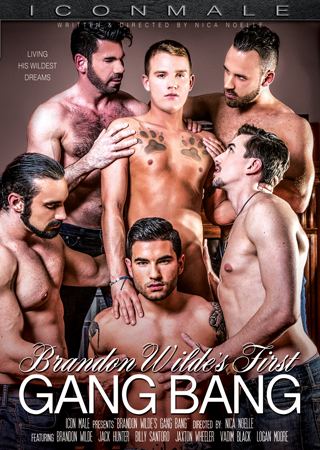 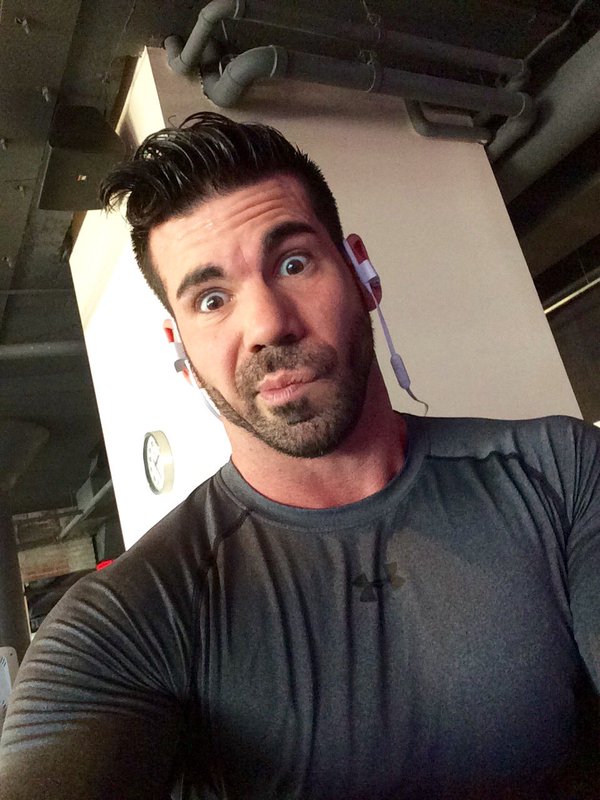 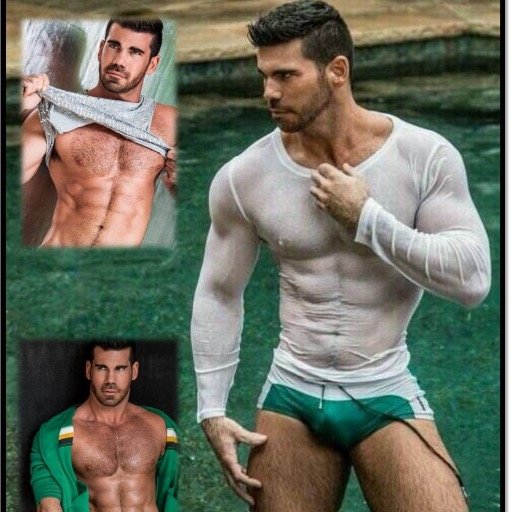 Another fine example of Zachs double standard..As soon as it became public that I (Sean @TRPWL) had partnered with Nica to create PassTheTea.com, my new bitch Zach blocked not only @passthetea but also @TRPWL.  Im not sure why, as I have like 80 twitters spread out over 6 apps and Zach still hangs on every […] 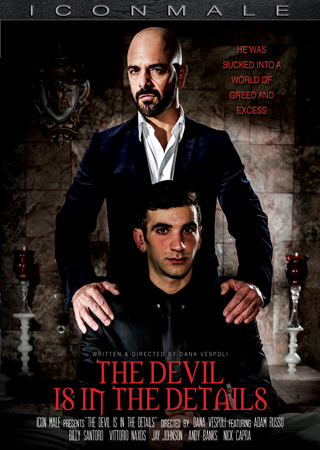 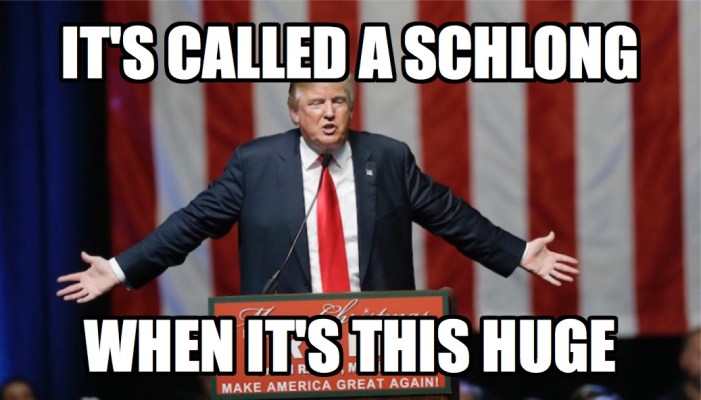