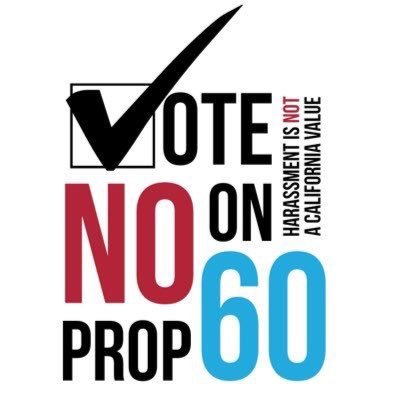 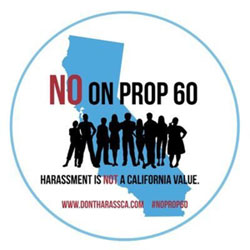 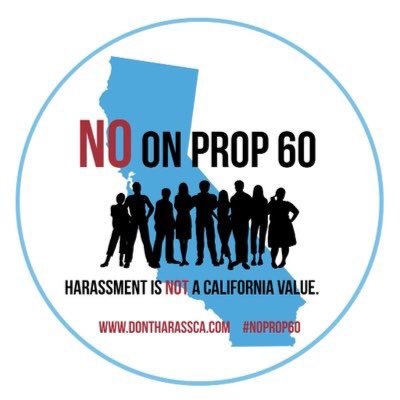 In a strong and pointed editorial, the Sacramento Bee has opposed Proposition 60, an adult film initiative which would allow any resident of California to sue individual performers and those involved in distribution if a condom is not visible in an adult film. The editorial board joins those of the San Francisco Chronicle, the San […]