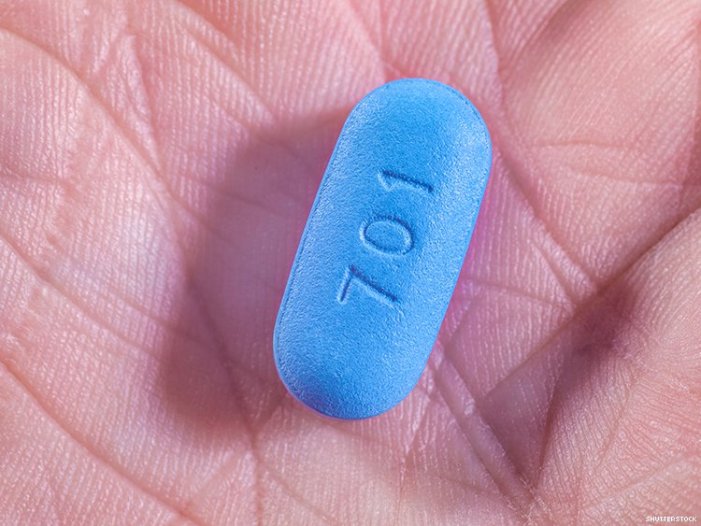 The Centers for Disease Control and Prevention has a plan to defeat HIV, and PrEP is a central part of it.

Pre-exposure prophylaxis, a daily treatment that has been shown to be up to 99 percent effective in preventing HIV, has the potential to reduce new infections in the United States by 70 percent, according to a new CDC study presented Wednesday at the Conference on Retroviruses and Opportunistic Infections in Boston.

CDC researchers forecast that 185,000 new infections could be prevented by 2020, if PrEP use and HIV testing and treatment goals are reached. Should PrEP access be expanded among at-risk groups like gay men and African-Americans, it could prevent an additional 17,000 infections.

Jonathan Mermin, director of the National Center for HIV/AIDS, Viral Hepatitis, STD, and Tuberculosis Prevention, said advocates have “the right tools” to meet these goals, but cautions that “we have a long way to go.”

A CDC press release for the study emphasizes the “critical role” PrEP will play in the fight against HIV. It also notes that “expanding PrEP coverage alone could reduce new infections by nearly 20 percent, preventing more than 48,000 new HIV infections.”