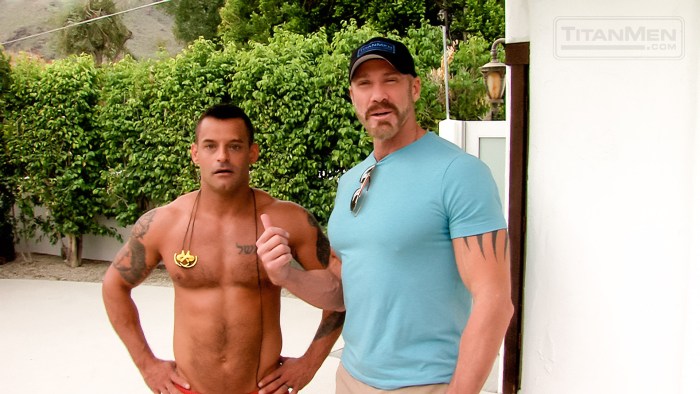 The last time we saw campaign manager Mark Rollins, he was on his knees begging a reporter to not release a secret sex tape of Senator Mike Cauke. We catch up with the newly-unemployed Mark a few months later as he leaves Washington D.C. and heads back to his hometown of Los Angeles and the […] 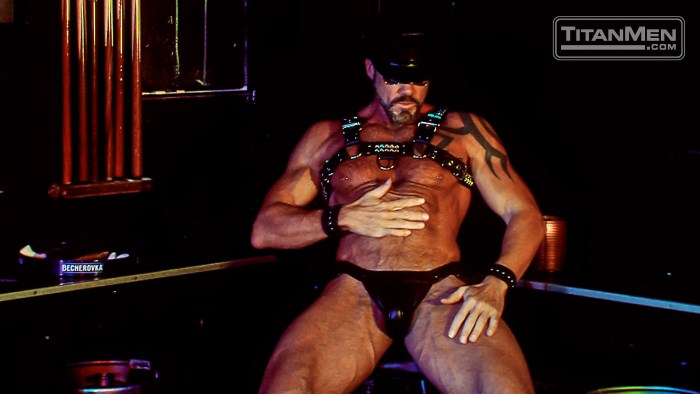 SAN FRANCISCO—Adult star Jesse Jackman and TitanMen Vice President Keith Webb have collaborated on a new movie for Titan Media, and it sounds like they’re going to knock one out of the park. The new title, Out!, is about a closeted gay baseball player who finally opens up about his sexuality. While Out! is an […]