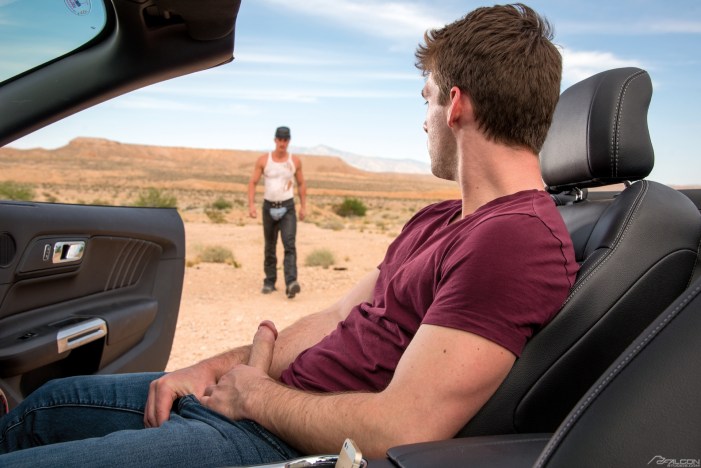 Dustin Holloway is in the car by the side of the road waiting for Fane Roberts to return from getting gas. He’s jacking off in the front seat when he looks up to see Skyy Knox walking across the barren desert. As Skyy approaches, he asks if Dustin needs a helping hand and reaches down […] 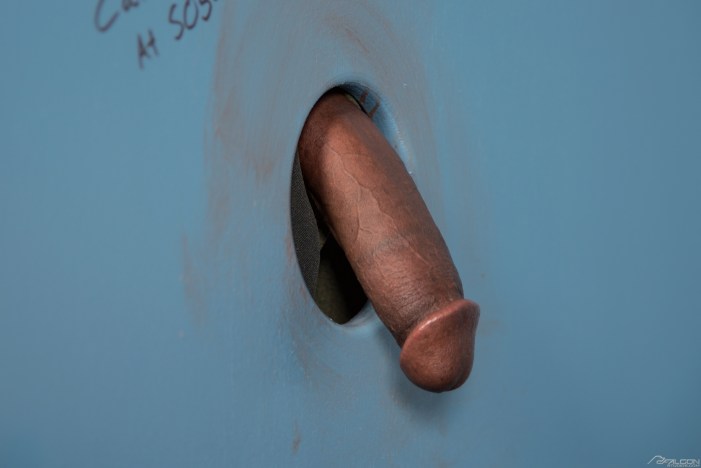 This hot scene introduces you to two of our newest models in their CockyBoys debut — Wesley Woods and Dustin Holloway. It’s difficult where to start with these guys. They’re both so handsome and energetic as individuals that you could just stare at them separately and still get off. However, it’s their chemistry together that […]