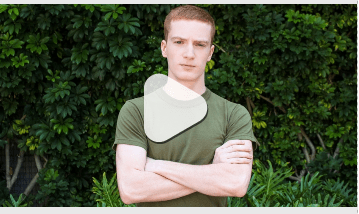 Today we have Rex visiting us. He’s 21 5’8 weighs 145lbs and loves walking his dogs or going to car shows. He also loves going to gun ranges and testing out the many weapons he has keeping his tactical arsenal up to par. Hope you are ready for a very sexy red headed creamy young man with a great cock. Rex loves to show off his smooth milky body as he plays with his hard dick. He locks his eyes on the camera and stares directly at you while he rubs his tight little hole and tugs on his big balls. He’s a thin young man with smooth milky skin. Not a single tat on him and he’s eager to show off for all the viewers. If you like gingers and some sexy freckles than you have to watch this kid stroke his dick until he nuts. Enjoy!
See More