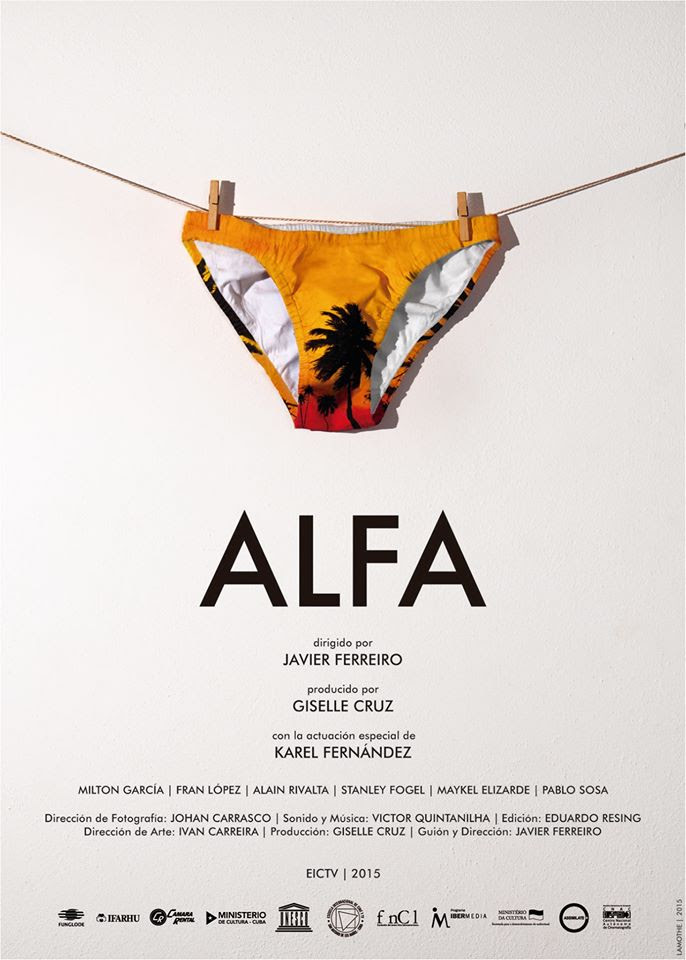 “We’re proud to bring Alfa to the NSFW audience,” said Tim Valenti, founder of NSFW and president of the NakedSword. “Despite the political progress we’ve made in recent years, stories about LGBTQ sex and sexuality are still regarded as difficult by traditional studios. As a gay adult company, we can be fearless in the topics we take up and the films we broadcast.”

The deal was negotiated by Queer/Art/Film curator and former Outfest programmer, Adam Baran, who has served as curator for NSFW since its launch in March.

“Outfest is one of the most important outlets in the country for LGBTQ film,” said Valenti. “We’re thrilled to have had such a strong showing by NSFW on our first year.”

ABOUT NSFW
NakedSword Film Works (NSFW) is the independent film production and distribution arm of gay adult producer NakedSword.com. In 2012, NakedSword’s first original independent production, Travis Mathew’s I Want Your Love, garnered worldwide praise, playing over 150 festivals, and establishing the company as a leader in New Queer Cinema. In 2016, NakedSword launched NSFW, as a way of bringing LGBTQI films that deal frankly with sex and sexuality to a wider audience.