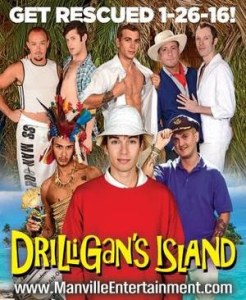 “It’s here!” exclaimed Austin, Writer, Director and Executive Producer for Manville Entertainment, who continues, “We are thrilled to officially release our newest sex-filled parody and are grateful for the fans that have been so eagerly waiting for it.”

“Jock and I are thankful to Manville Entertainment for their support as we put a great deal of time and energy into each of our projects. We are also incredibly grateful to the fans, the critics and retailers that continue to join us on the ride.” said Austin.

For wholesale inquiries regarding these and all titles from Manville Entertainment, please contact Adam Hasner at (800) 999-2483, ext. 1228 or adam@vantagedist.com.