Has Zach Sire Turned Over A New Leaf?

Check out the “New & Improved Zach” telling Brent Corrigan (a model he often refers to as “delusional”) that it would be “an honor” to interview him about the new movie based on Corrigan’s early career. 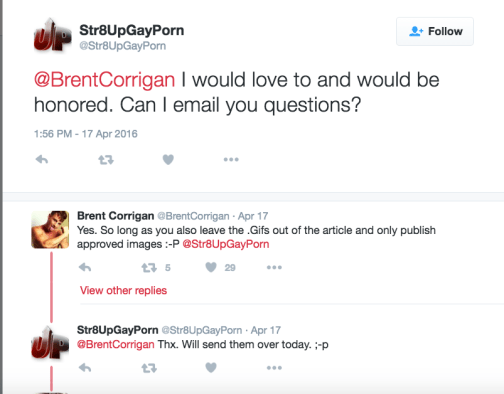 Here Zach is again, coyly demurring from a confrontation that resulted from a smart-ass tweet he’d sent earlier: 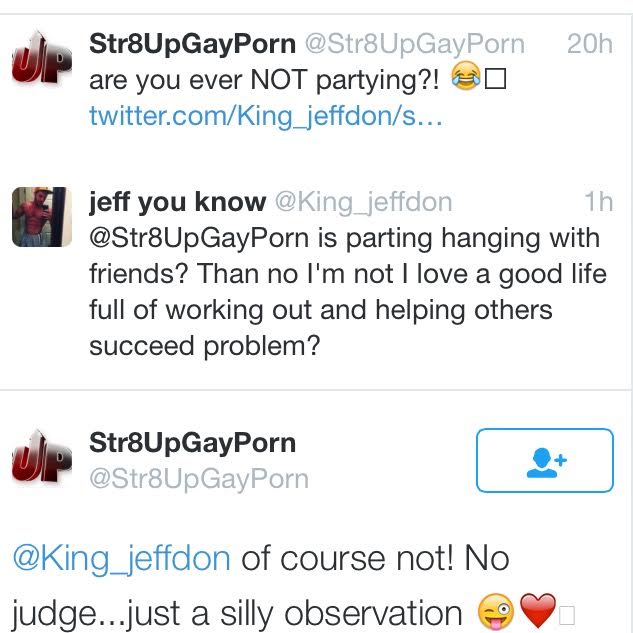 Best of all, here’s Zach RT’ing the assertion that just because a gay man has sex with a woman and enjoys it, IT DOESN’T mean he’s NOT GAY! Zach didn’t add any insults or sarcastic remarks to the tweet, he simply shared the sentiment with his followers! Is this kinder, gentler Zach Sire for real? Or is it just a temporary attitude adjustment until the heat is off?

But just when everyone thought Zach had turned over a new leaf, he was right back at it: harassing and mocking gay performers, and smearing studios that don’t financially support him.

Former US President George W. Bush said it better than we ever could. https://www.youtube.com/watch?v=ntwdH3Q54ZY

A Desperate Zach Sire Reaches Out To Homophobe For Help