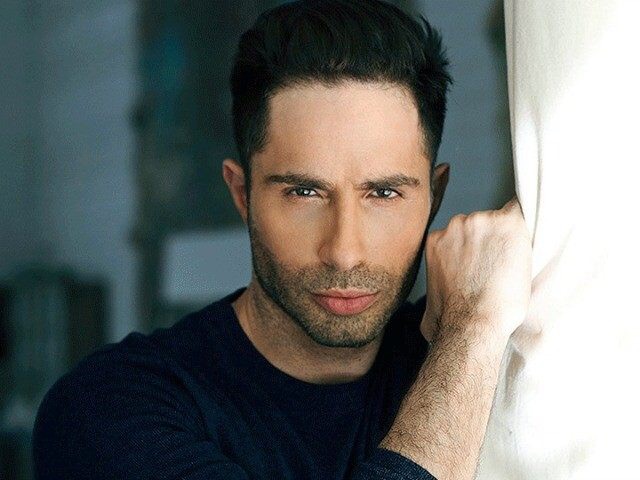 “It’s all about anti-Semitism. They hate Jews. Now we have a new word: Israel. It’s really considered after the Holocaust to be very inappropriate and low class to say, ‘We hate Jews.’ So they say, ‘You know, we disagree with the Zionist policies. Israel get out from the West Bank. Get out from Palestine.’ Why the hell and how dare the world tell Israel that Jews should leave Palestine, that Jews should leave the West Bank.”
Lucas made the comments on “Aaron Klein Investigative Radio,” the popular Sunday night talk-radio program broadcast on New York’s AM 970 The Answer and Philadelphia’s NewsTalk 990 AM. Klein doubles as Breitbart’s Jerusalem bureau chief and senior investigative reporter.