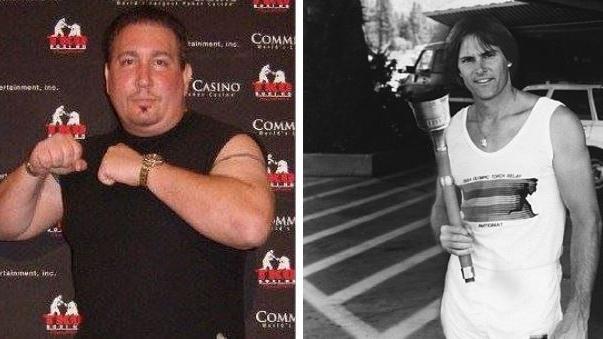 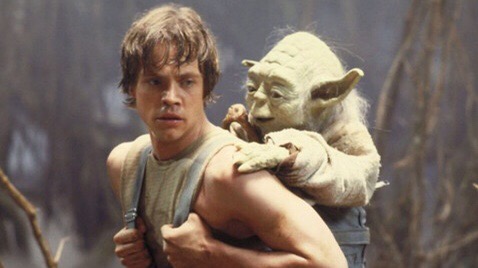 Mark Hamill says his famous Jedi character, Luke Skywalker, could be gay. The actor, who starred in the original Star Wars trilogy and most recently in the franchise’s sequel, The Force Awakens, has come out saying that Skywalker’s sexual orientation is open to the viewers interpretations. Talking to The Sun, Hamill said: “Fans are writing […] 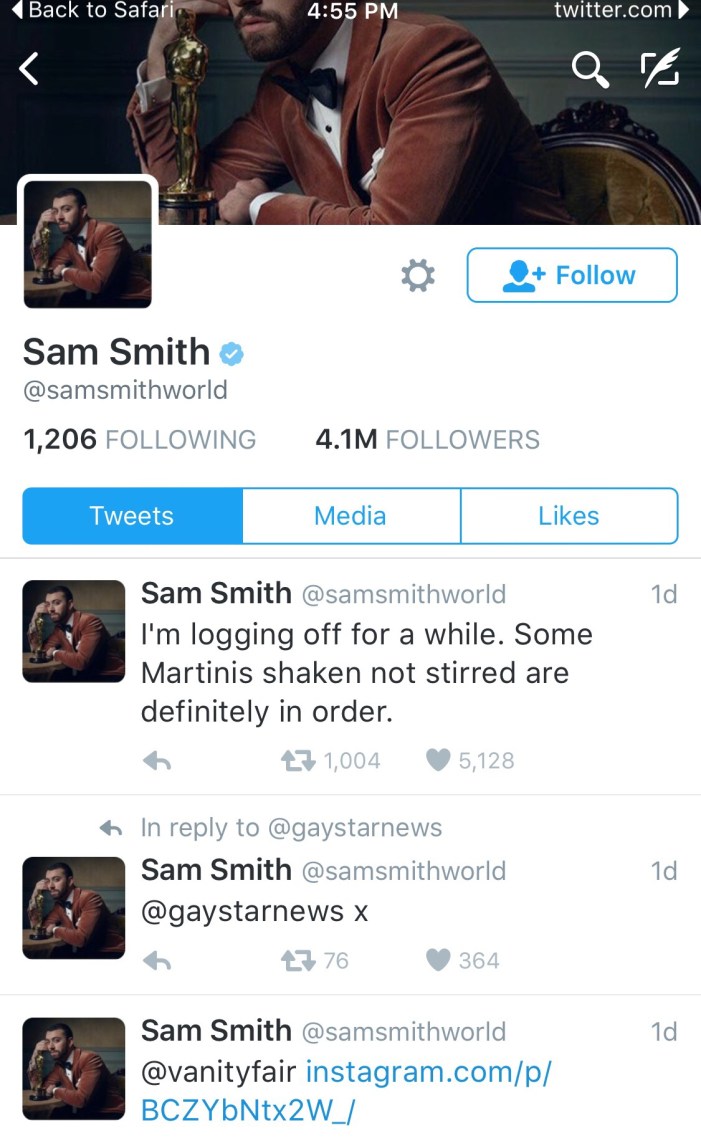 (CNN)Celebs seem to forever be “quitting” Twitter, only to return again. Sam Smith is the latest, tweeting Tuesday, “I’m logging off for a while. Some Martinis shaken not stirred are definitely in order. The singer has taken some heat lately because of his Oscars acceptance speech. When he and Jimmy Napes won best original song […] 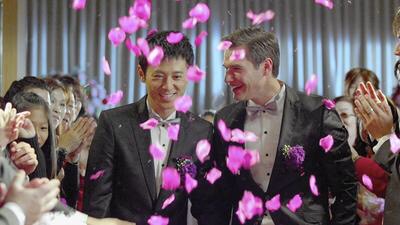 As the recent #OscarsSoWhite movement has highlighted, being a person of color in Hollywood isn’t easy. But when that person of color is also an open member of the LGBT community, the experience is even more difficult, and proper access to the industry is doubly difficult. Aiming to ease such hurdles is Outfest Fusion, a […]

“No openly gay man has ever won the Oscar. I wonder if that is prejudice or chance,” the British thespian told ‘The Guardian.’ British screen and stage icon Ian McKellen has voiced his support for the current debate raging about diversity in Hollywood and among this year’s Oscar nominations. “As a representative of the industry […]